I just happened upon Google's cloud conference GCPNEXT16 this year, and watched both day's keynotes. Wow, was I impressed. Google has come a long way since I last checked out their offerings in 2015. 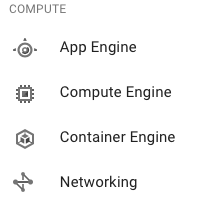 As a Ruby on Rails developer, I was never intrigued to try Google's cloud offerings since their App Engine was geared more towards Python and offered little in the way of Ruby. This is still somewhat the case, but what's new is their Compute Engine service, which offers the traditional virtual machines that can be launched with many standard OS's and your own images. 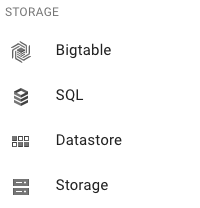 Google has also substantially enhanced their storage offerings, with three levels of access, priced according to the frequency in which you might access the data, and all at seemingly slightly lower prices that Amazon S3. Their SQL offering is using MySQL, which is okay, but I'd rather use MariaDB, which some say is slightly faster, and of course, not backed by Oracle. 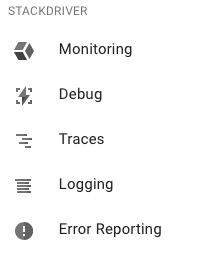 And lastly, Google now has Stackdriver, which has logging and error reporting all baked in, making it extremely easy to get either feature with minimal effort. Both of these were demoed during the GCP Keynote, and it they were very impressive. I've spent a lot of time integrating logging and error reporting across many application instances and I'll admit it take a lot of time and work, which now appears unneccessary if you go with Google Cloud.

I highly recommend watching the two keynotes from GCP 2016.

Another impressive watch is this 360 virtual tour of a datacenter. Google chrome required.